« BackThe influences of Japanese architecture and interior design in our work

Our individual architecture and interior design projects, which we realize on the Costa Blanca, mainly in Jávea, Moraira, Altea, Calpe, Denia, as well as nationally and on the Balearic Islands, are influenced by various style elements. So we are impressed by the features and aspects of Japanese architecture.

The high density of Pritzker award winners among Japanese architects alone shows the importance of their architecture; Just to mention here Toyo Ito, Shigeru Ban and Arata Isozaki with their different styles, which have been among the award winners in recent years.

Isozaki's designs repeatedly feature the “Ma” concept, typical of Japan, in which “negative spaces” are left as gaps or openings. Through this emptiness created e.g. in the form of a room flooded with light, possibilities and content are created, objects can stand out and become meaningful.

The equally well-known architect Tadao Andō, often referred to as the architect of modern simplicity, combines concrete, water, light and natural forms in an impressive manner.

The buildings of the well-known architect Terunobo Fujimori characterize properties such as trees that pierce roofs or planted roof landscapes, which we are increasingly integrating into our western architecture projects.

Buildings like Sou Fujimoto's NA reflect light, transparent and open architecture. Likewise, the Garden and House by Ryue Nishizawa, in which restricted areas harmonize with open and green spaces, ideas that we can also incorporate into the rehabilitation or new buildings of our Mediterranean town houses and apartment buildings.

Existing narrowness in the available space creates gardens or green spaces that represent a small microcosm that is aesthetically very sophisticated.

The Japanese Wabi-Sabi concept stands for unique aesthetics, characterized by conveying a feeling of comfort with simplicity. In architecture as well as in interior design, this means that a more comfortable design is attributed to the simplicity of nature and the elements of raw textures.

A traditionally flowing transition from inside and outside is implemented today in a contemporary way. Connected rooms are characteristic, Japanese architecture traditionally thrived without the concept of a wall. Movable umbrellas, the use of sliding walls (Fusuma) and sliding doors (Shoji) blur the boundaries between inside and outside, so the house can be opened at any time, creating a smooth transition between outside and inside. The interior walls are reduced in favour of room dividers and privacy screens, which create an open spatial character.
Rooms can be designed freely and flexibly.

The Japanese interior design, characterized by minimalism and traditional Zen philosophy, impresses with its simplicity and inspiration from nature. It creates spaces that express peace and tranquility. The use of natural elements, neutral colors, optimal lighting planning and suitable natural building materials creates authentic, harmonious homes and rooms with a high level of living comfort that radiate well-being. Rooms are kept minimalistically with few pieces of furniture, wall cabinets or other hidden storage areas characterize the interior design.

We also express the aesthetics and culture of simplicity that traditionally exist in Japanese architecture and interior design in our modern new buildings; through a combination of modern architecture with traditional elements. Both combine the emphasis on simplicity, openness and brightness.

In our architecture and interior design projects, we blend traditional values ​​with today's living comfort to create personalized homes and spaces that radiate well-being. 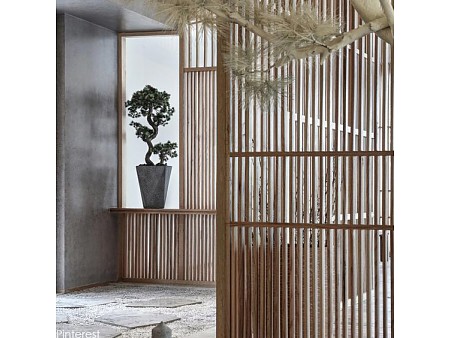 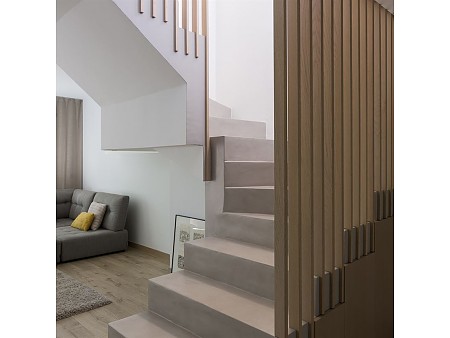 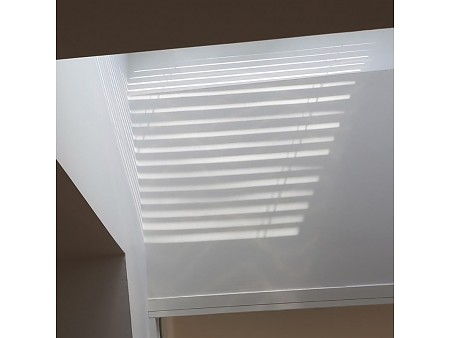 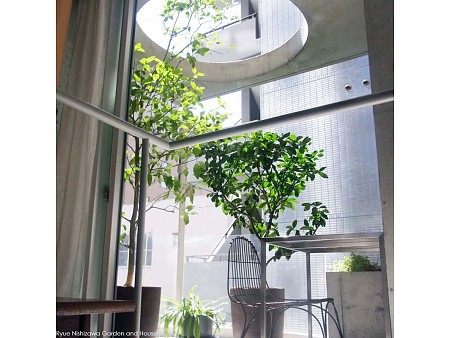 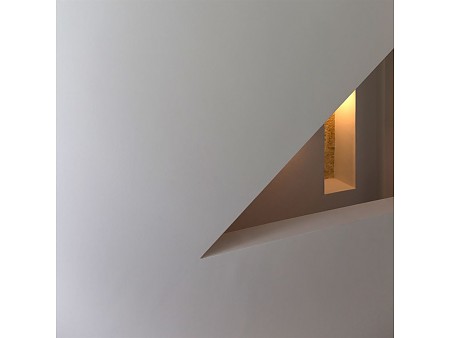 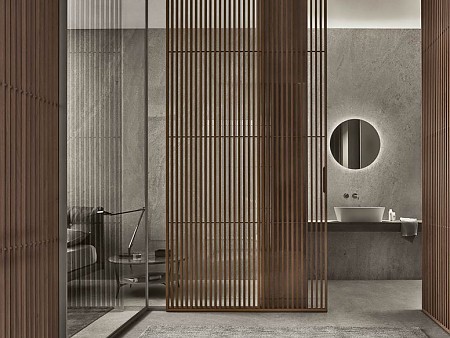 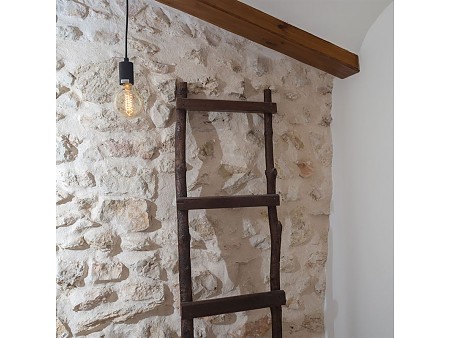